How did we do it?

The company cave us an assignment to organize a rock themed Christmas party.Theme was chosen according to company’s collective (age, activity level, previous themes etc.). Rock Cafe was exactly the right place for the venue. In addition to the steam and awesome lighting solutions, two large custom made posters of Elvis Presley and Freddie Mercury decorated the hall.

Recommended dresscode was black, leather, rivets, jeans, cuffs and tattoos. An awesome party starter was a rock-ballet, followed by Juss Haasmaa with his band. The host and a a singer Ikevald Rannap was well aware and felt the tonality what kept people in the right mood. The band was just awesome and people started dancing from the very first song.

The party lasted as long as all shoelaces were broken apart, everyone was tattooed and Rock Cafe was hooked.

Thank you Tieo people for the fierce party and trusting Frank to organize it! 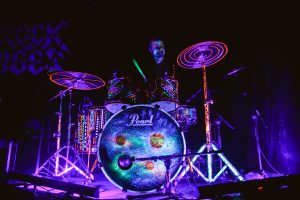 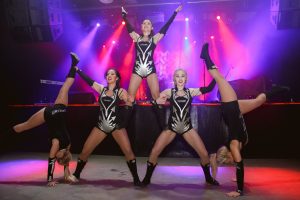 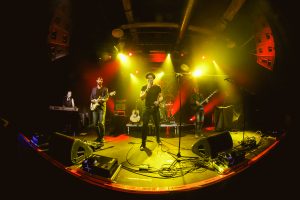 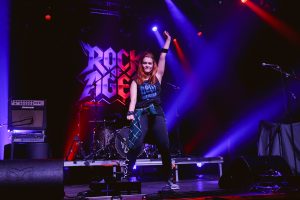 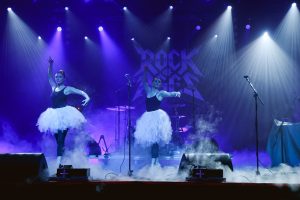 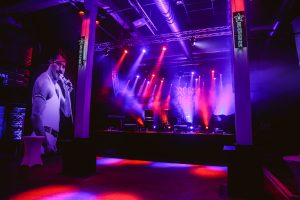